I am an Assistant Professor in the Department of Linguistics at the University of California, Santa Barbara. I am a New Zealander of Māori descent (Ngāi Tahu iwi) who has been living in the US since 2013. I live in the San Francisco Bay Area with my partner, Will, and our middle-aged border collie, Marley.

I am a computational psycholinguist with a focus on speech perception. A central theme in my work is the way that small-scale cognitive processes associated with in-the-moment listening can have large-scale, long-term implications for linguistic knowledge and behavior. To this end, my research aims to identify the biases and constraints underlying speech perception and to understand their implications for the way that language is used and for the way that language use changes over time. I use a three-pronged approach to this goal, combining computational modeling, psycholinguistic experiments, and large-scale corpus analysis. I also have a secondary interest in interactions between phonology and higher-order morphological and syntactic structure.

I gained my BA(Hons) in 2012 from the University of Canterbury, where I studied Mathematics and Linguistics and began combining them in research with Alex James and Jen Hay. I gained my PhD in 2019 from the Department of Linguistics at Stanford University, where I was advised by Dan Jurafsky and Meghan Sumner. My dissertation, The Listener in Language Change, explored the connection between biases in spoken word perception and asymmetrical patterns in the way that language changes, using results from psycholinguistic experiments to inform computational modeling and corpus-based analysis of New Zealand English. After graduating, I spent a year as a Post-Doctoral Fellow at the New Zealand Institute of Language, Brain and Behaviour, where I worked with Jen Hay and Jeanette King on the impressive implicit phonotactic knowledge of the Māori language held by New Zealanders who don't speak it, as well as computational and statistical analyses of Māori morphology and the way it is cognitively represented by fluent speakers. I return to NZILBB regularly to work on collaborative projects. 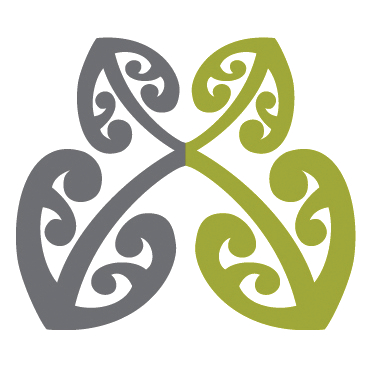 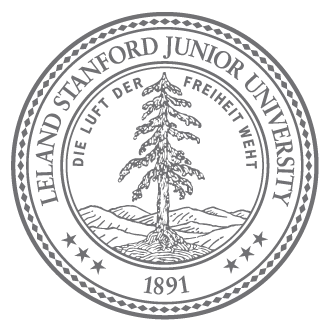 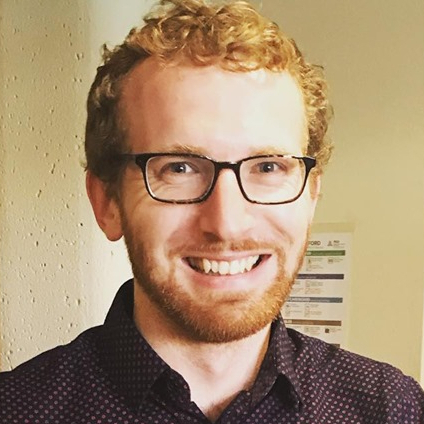